The following list provides examples of activities we have performed

The following list provides examples of activities we have performed.

In this task it was necessary to integrate existing implementations of the Aeronautical Mobile Satellite Service AMSS and of Mode S together with an entire ATN protocol stack in order to produce ATN integrated application layer services (e.g. CPDLC) for a controller pilot simulation facility.

This task encompassed development of the objectives, the concept, the detailed test approach and the tools for a test campaign in which different Data Link Media (AMSS, Mode S and VHF Modes 2 and 4) were benchmarked and evaluated in terms of their respective capabilities. 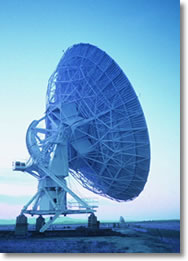